Not sure what’s going on here, but this is my water heater which is on a pure 240V circuit with a single CT doubled 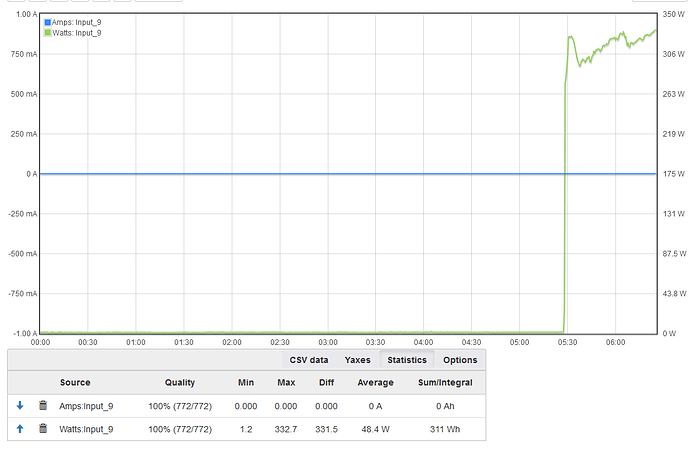 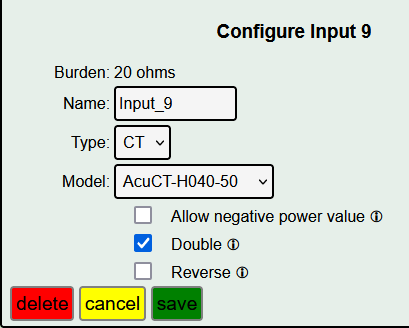 Any idea why it would be showing solid 0 amps? 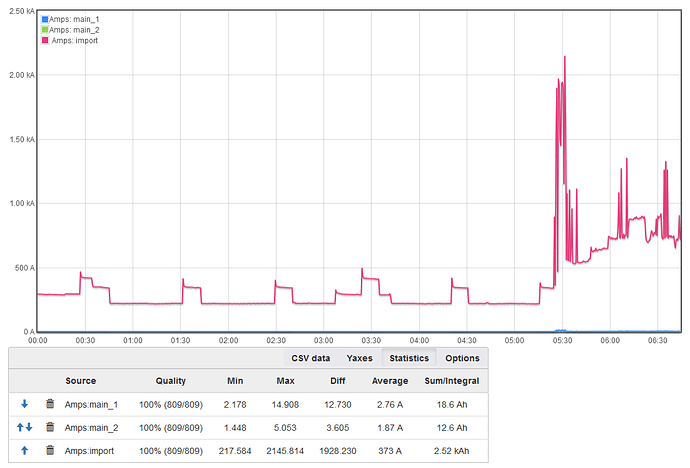 Amps for the “doubled” water heater is a bug that is fixed in the current BETA release 02_07_05. That will probably auto-update MINOR the first week in January.

The problem with Amps in the integration is that IoTaWatt only integrates Wh and not Amps. So the Script is returning Watts instead of Amps. Since Amps are RMS and so have no sign, they cannot be integrated into negative and positive components. If you have some interest in what the Amps would be, just create an output with the same Script as the integration and plot it.

Graph+ should not be returning kA for integrations, so I’ll look into how it should behave with units other than Watts and Wh.