Got a unit recently after being on my wishlist for a long time. Very impressed if not a little afraid that I will become one of those that buys a single light bulb and takes it room to room with them

I was going to order the well-reviewed sprinkler box but decided to go with an amazon warehouse deal on the ENP0905-NA-V1. A large part of this was because the room with the breaker box is in the middle of a remodel so recessing the enclosure and running conduit through the wall was an easy decision.
Really happy with the box. Will eventually get a micro usb power supply that’s rotated 90degrees from the kit one but no rush there.
20 breaker panel so running several headphone splitters. Have some more CTs on order and once those are in I will tidy the breaker box up. I used 1" conduit because I was limited on space due to where the main runs and having 2x4 walls. I’ve seen it on here in other posts so will echo: if you have the room, go larger.

Before deciding on doubling up the CTs, I had the 14 cables in there and it was tight enough they didn’t slide well. I will say that with the braided material of the 4ft long 3.5mm splitters it made a world of difference as they slid past each other much easier. 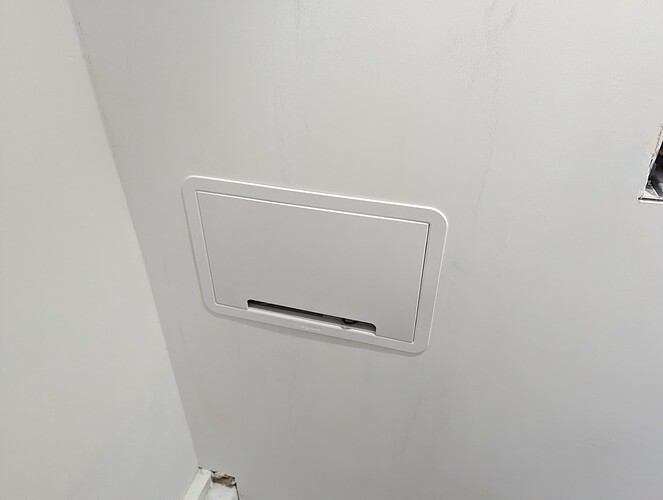 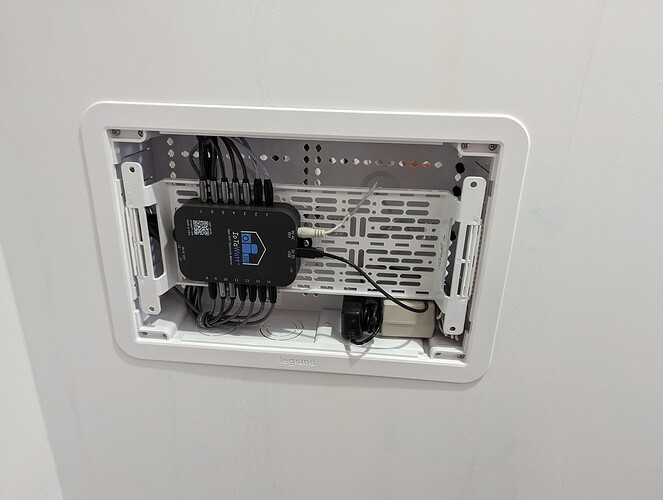 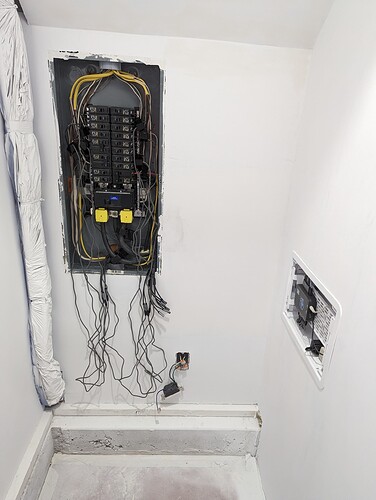 Nice project. Love the box for a clean flush mount. I inserted a link to get the box from Crutchfield (same price and also no shipping). Could you post a link for the splitters? They appear to be a cut above the average and the extra length is handy.

Thanks!
They are these Dukabel ones.
They definitely add up pricewise but the quality looks to be there.
There was just no way I could get all the CT leads (>14) through the conduit and then use short splitters in the recessed box so I had to find something that would allow me to make the merge inside the breaker box.

The link is to a TRRS to 2 TRS. Are you using it to combine 2 CTs in one input?

The standard CTs use TRS cables. I don’t recall if they only use the T and S parts. I think they do, so that should work okay as a combiner.

Yes, these are used to combine 2 CTs into one input.
Will be honest - until I googled it (TRRS/TRS) just now, didn’t know this was even something to look out for.

For both of these one CT is one direction, one is the other.

While still new to this, the data looks correct to me so I am assuming they are working.

I haven’t joined any completely separate (2) 120v circuits together yet though but assume the outcome will be the same.